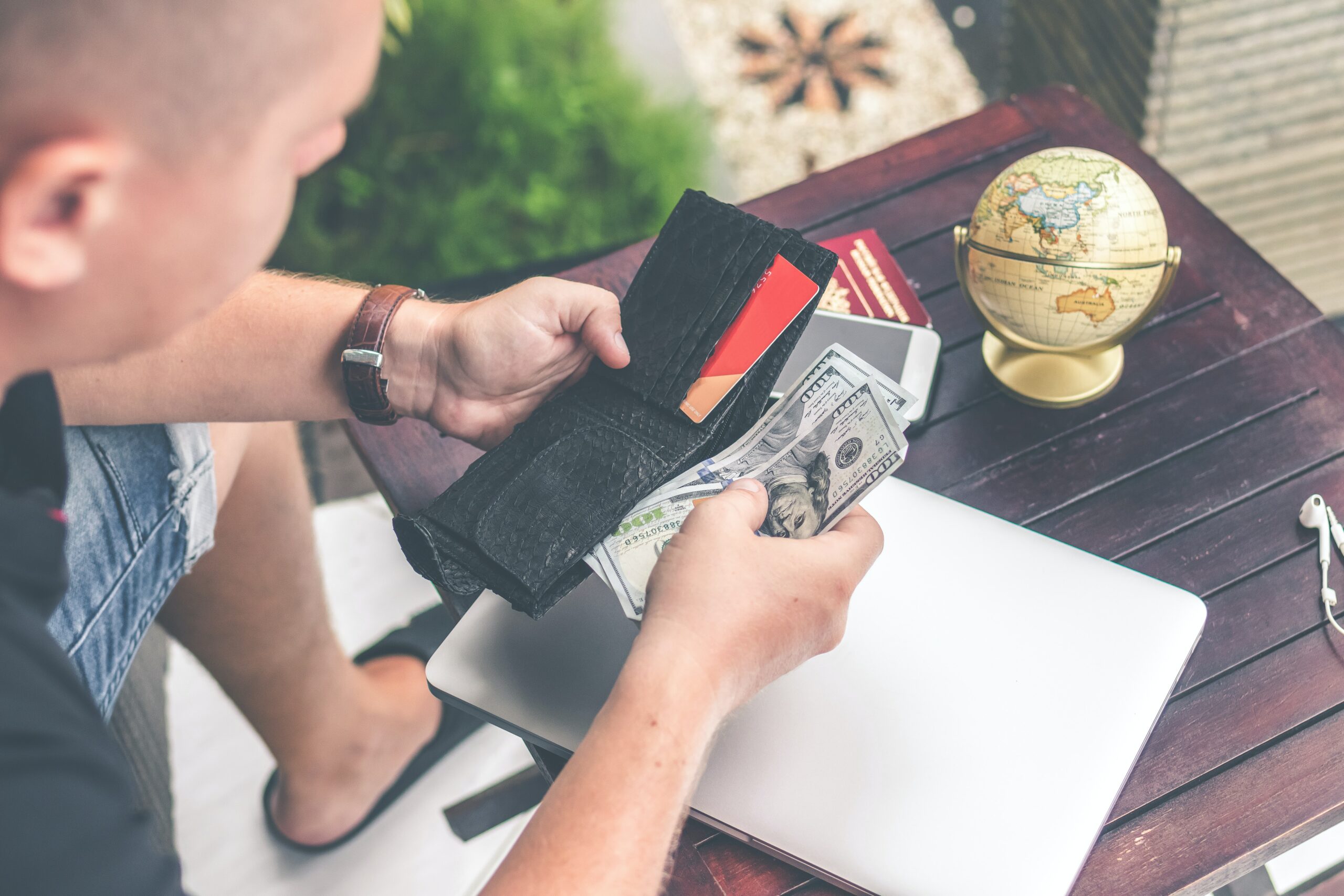 Like everyone else, I hate paying for car insurance.   You know how it is – you fork over a substantial sum year after year and most of the time have nothing to show for it.  My wife and I were paying almost $1700 a year to insure our two cars – one five years old and the other six.  I decided to see if I could cut those costs.  Fortunately, there is a lot of information, most of it online, on how you could cut your costs.

GEICO spends millions on TV time (According to the website Statist.com it was $1.62 Billion in 2019.) to tell me they can save me 15% on my car insurance, so that seemed like a good place to start.  That got me down to $1445 with just one phone call.  Their salespeople are tenacious, so I made the switch, but decided I wasn’t through yet.

I had seen a Progressive TV commercial that said people who switched to them saved an average of $598! I’m at least average, I thought, so I went to their website (they spent over a billion in 2019 as well according to Statist.com) and got really excited because there it said the average person that switched to them now saved $700.  Maybe the average person had a rate increase.  With that $700 reduction off my GEICO premium now I was down to just $745 for the same coverage.  With savings like that who cares there wasn’t anyone online who could give me any counsel on what I was buying.  I was feeling pretty proud of myself – until I saw an Allstate commercial.

This one said drivers who switched to them saved over $700!  Now I was getting somewhere.  From $745 down to about $45!  For that kind of money who cares if I didn’t have an agent to help me if there was ever a claim problem?  I made the switch.  All I needed was to find one more company.

Fortunately, Liberty said I only have to pay for what I need.  On their website, I found a statement that I could save 12% by buying their customized car insurance.  Well, 12% of $45 isn’t much, so when I found out the coverage I was already carrying was exactly what I needed I didn’t feel so bad about missing out on the 12%.

Now, obviously, this is written tongue-in-cheek, although the claims about the money you can save are taken from real ads and real websites.  But I really did get quotes on my cars from all these companies.  Here are the actual results, based on my actual cars and using my actual information.

Liberty, which said they could save me 12% on customized car insurance didn’t need to customize me and wanted to charge $125 more per year than I pay now.

GEICO wouldn’t offer liability limits high enough to meet my needs (not yours either!), and could only save me $20 if I was willing to reduce my coverage.

Allstate, rather than saving me $700 per year, actually would have cost $652 more!

Progressive offered me the best deal, coming in virtually the same as I was paying.  It might be worth noting their website required a lot more work to get the quote than the others.

The lesson is this: don’t believe the outlandish claims these companies are making.  Think about it.  They are spending millions of dollars on advertising and that has to be passed on to their customers.  Buying car insurance from any one of them via the internet will mean not having a local agent you can turn to for advice or assistance and advocacy when you have a claim.  It will mean navigating a complex recorded menu if you call them, and then, after spending time on hold because their call volume is “higher than normal,” having to speak to someone like Jake at State Farm who is a total stranger.  And buying car insurance from any one of them probably won’t save you anything.

We still have a live human answer our phones, offer competitive prices and promise to put your interests ahead of our own.  Even if we aren’t “almost free.”