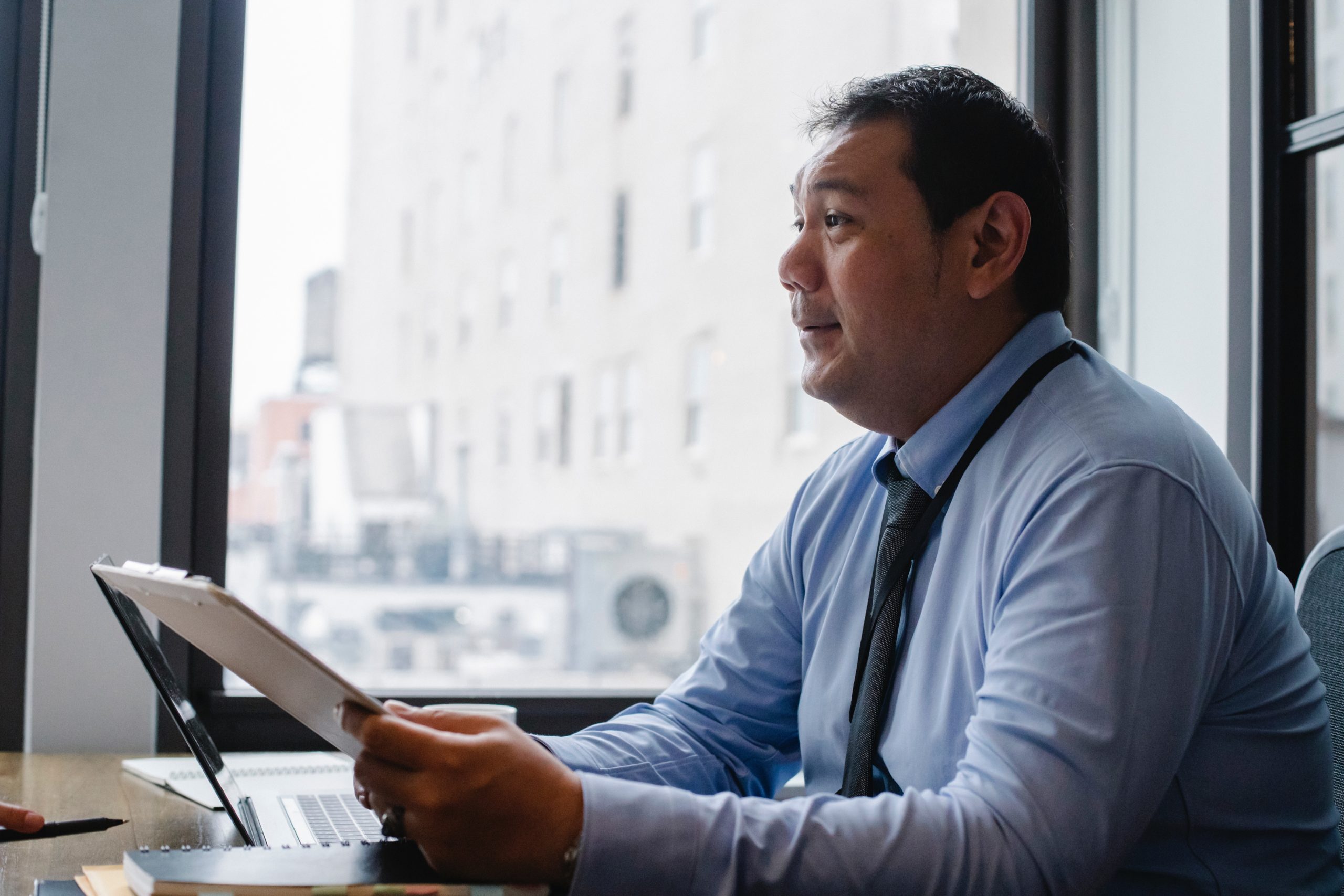 To most of us, the adjuster is the person that is making it difficult for us to collect what we believe our insurance company owes us. The person who is trying to inflate the company’s profit by not paying claims they should.

I’ve been around the business for over fifty years, and I’ve met a lot of adjusters. Sure, some are inexperienced or incompetent, just like in any field. However, I’ve never met one who wasn’t genuinely interested in paying every dime the insurance company legitimately owed. You see, adjusters have a tough job. They are trying to prevent or reduce insurance fraud and at the same time making sure people receive a fair settlement.

A lot of the fraud is from medical providers who inflate their costs when billing an insurance company or bill for procedures they didn’t perform. Unscrupulous auto body shops may charge for new, original equipment parts and install used or aftermarket ones. (Did you know counterfeit airbags are available for most makes of cars?) Dishonest contractors “find” hail damage where none exists. The different schemes that have been dreamed up are innumerable.

But a lot of times, it is the insured who tries to cheat the insurance company, perhaps to recover the deductible or to “make a little money” by filing a claim. Injuries are faked or exaggerated. Non-existent items are added to the list of things stolen in a burglary. This list of schemes is also endless.

I remember a man who claimed to have had three expensive suits stolen from his car when he was on a weekend business trip. I was suspicious, and still am. So was the adjuster. Who would take three suits for one weekend? But there was no way to dispute him and the claim was paid. I still feel he covered his deductible by inflating his loss.

It is the claim adjuster who attempts to avoid or minimize these attempts at fraud. So, if you think you are being hassled by an adjuster when you have a claim, remember the real purpose is to make sure there are no overpayments. If it weren’t for the efforts of the claim adjusters, the $400 to $700 we pay for fraud would be much higher. Give them a little love.