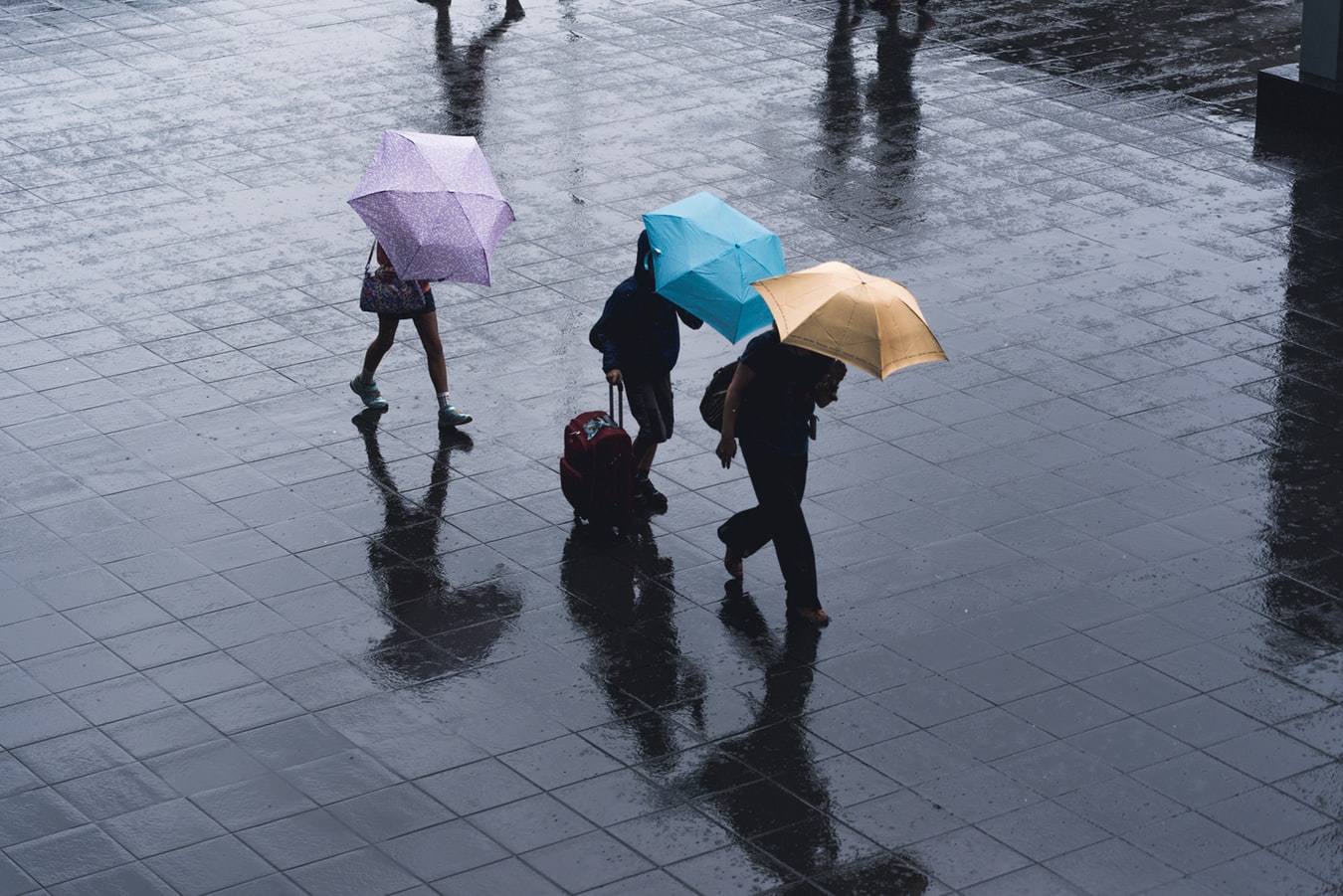 Have you ever been caught in a thunderstorm without an umbrella? I have! I don’t mind being caught in a storm if I can go inside and change my clothes. No harm done. However, if a storm caused me to show up soaking wet to a meeting, or forces me to sit in soaking wet clothes all day, then an umbrella becomes a necessity. You know what they say, better to have it and not need it than to need it and not have it.

The same holds true in insurance. Many people overlook a personal umbrella policy altogether. Far too many of us don’t even know what an umbrella policy is. Let’s define it.

A personal umbrella policy is extra liability protection that extends beyond the limits of your home, auto, watercraft, or rental insurance.

In layman’s terms, when your liability insurance is not enough to cover the damages, the umbrella steps in to provide higher limits. Let’s take a look at some examples:

Someone’s 18-year-old son was driving their car on a trip to the store with his girlfriend.

He lost control of the car and struck a tree. His girlfriend was hospitalized for over a month with multiple fractures and internal injuries. She was in a wheelchair but is now able to walk with crutches and continues with physical therapy. She has a right drop foot as a result of the injuries. The underlying auto insurance was insufficient, but the umbrella paid the additional expenses.

A babysitter left a 5-month-old infant unattended in a walker.

The infant toppled the walker, struck her head on the floor and suffered brain damage. The parents of the infant sued the teenage babysitter and her parents. The court awarded the infant’s parents $11,000,000.

A tenant claimed she became ill from carbon monoxide poisoning resulting from a faulty furnace.

The tenant claimed permanent brain damage and demanded $750,000 from the owner.

A lady permitted several of her children and their friends to play paintball in her large back yard.

The children were experienced and advised of all the safety rules including the use of headgear. A participant removed her headgear as she was leaving the field and was hit in the eye resulting in a $475,000 settlement.

It’s true that many of us will never be held liable for $1,000,000 in an auto accident, but some of us will. A $1,000,000 umbrella policy is a wonderfully inexpensive way to protect our assets. Most umbrella policies will only cost around $200 a year and are a great way to protect yourself from losing your house in a settlement, wage garnishment, and all other financial hardship you might experience after an accident.