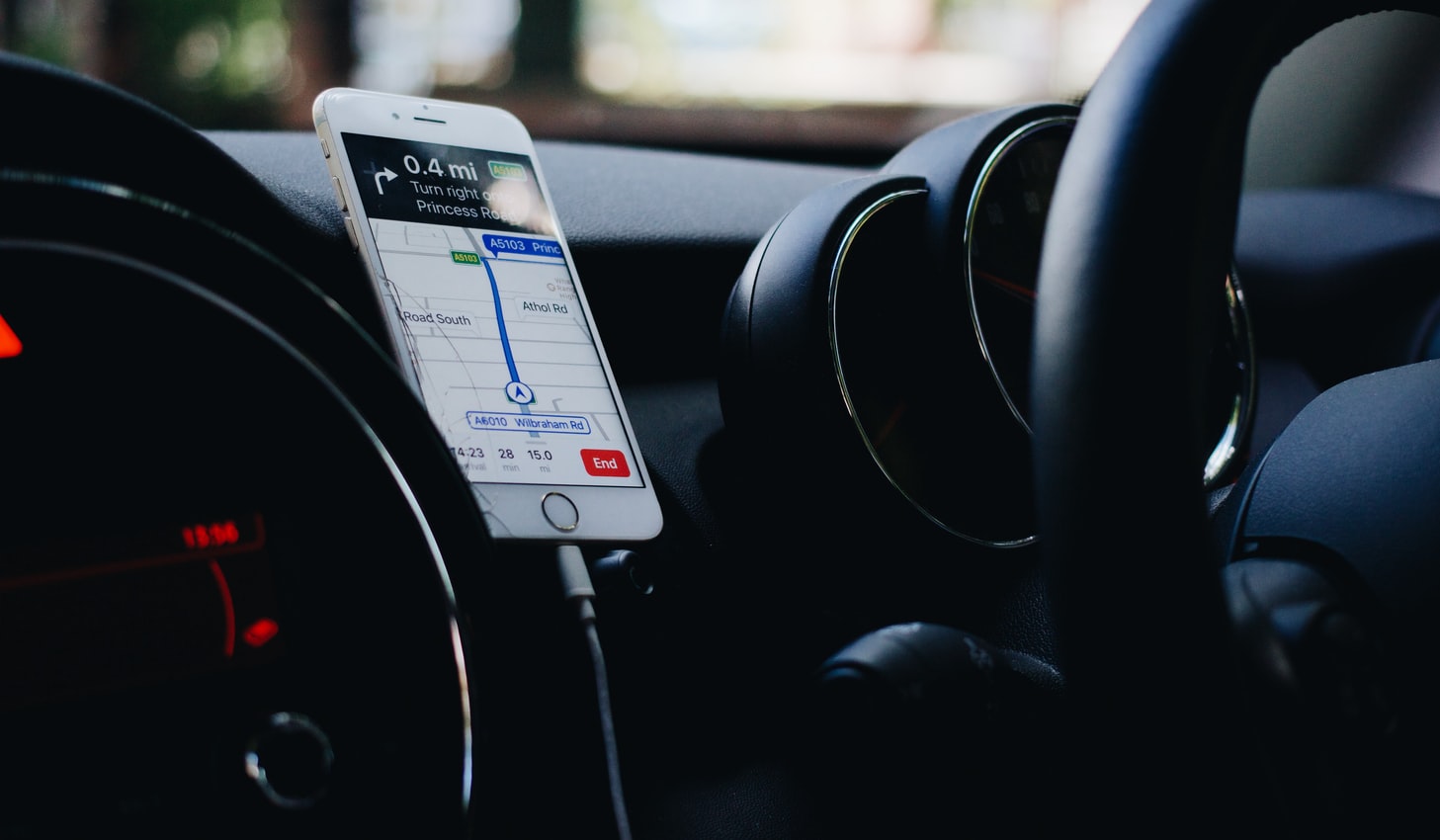 In a 43-4 decision, the United States Senate voted to pass House Bill 1070. Effective 7/1/20, the legislation replaces the existing ban on texting and driving, which to this point has been deemed unenforceable.”

Are you now allowed to text and drive? Quite the contrary. In the past, the ban on texting and driving was considered “unenforceable” by local officials, because it only banned texting. When officers attempted to pull people over for texting, they were met with the predictable responses, “I was using GPS,” or “I was dialing a phone number because my car doesn’t have Bluetooth.”

The reality is that most of us can find about 1,000 ways to distract us while driving. As of 7/1/20, however, it will now become illegal to hold a cellphone while operating a motor vehicle. You heard that correctly. That means that if you are texting, switching songs or podcasts, or scrolling through emails or social media, you are more likely than ever to receive a citation.

Language within the bill:

“provides that a person may not hold or use a telecommunications device in the driver’s seat of a motor vehicle while the motor vehicle is in motion, unless the device is used in conjuction with hands free or voice operated technology or used to call 911 to report a bona fide emergency.

While we can be distracted in many ways (such as eating while driving), I hope that this bill does reduce the amount of accidents caused by distracted driving. Of course, it is up to us as individuals to do our part, love our neighbors well, and keep our eyes on the road.